Everything You Need to Know About Paleo Diet and Dental Health 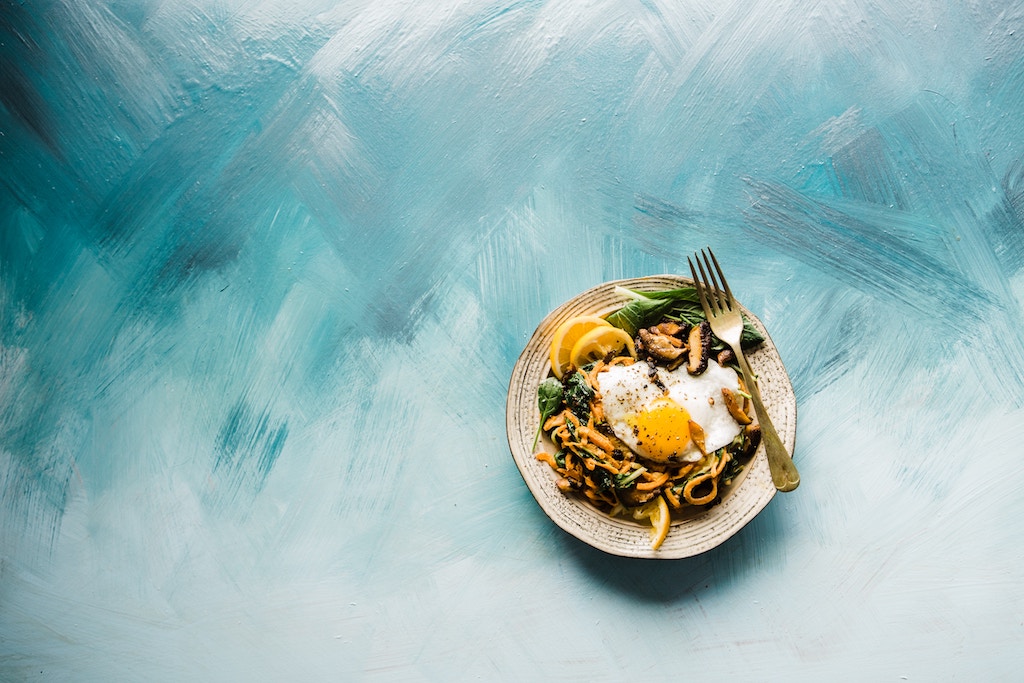 Paleo diets are a big deal these days. Books on the diet seem to be everywhere, and searching “Paleo diet” in Google pulls up over 17 million results. And no wonder it’s so popular. The Paleo diet has been touted to help cut down on preservatives, help people lose weight and contains anti-inflammatory benefits from increased plant nutrients. It’s even supposed to help the teeth and gums. So below is your guide to Paleo diet dental health.

What is The Paleo Diet’s Link to Teeth?

To start, the Paleo diet aims to match what we believe mankind used to eat before agriculture was invented. There’s plenty of academic debate about what cavemen used to actually eat, but the paleolithic diet seeks to limit agricultural food nonetheless. Anything that seems like it would have been in a hunter-gatherer diet or plant-based diet is included.

That means people on a Paleo diet eat:

By now you may be wondering what this has to do with teeth, exactly. Our modern diets are what create many of the problems for our teeth and gums including gum disease. The bacteria in our mouth feed off of starchy food and sugar in particular, which creates acids. This acid, in turn, erodes the enamel of our teeth, which can lead to cavities. And the Paleo diet cuts out starchy food and processed sugar.

In fact, a study in the Journal of Periodontology looked at 10 people who lived in an environment replicating the Stone Age for four weeks.

As you can imagine, plaque and overall bacteria counts increased, so dentist appointments and cleaning are still important. But gum bleeding on probing decreased and gum pockets decreased. What this suggests is that the Paleo diet has some positive impacts on dental health.

What’s more, examination of old European hunter-gatherer dental samples shows fewer signs of cavities and periodontal disease than we have now. It wasn’t until widespread agriculture that the bacteria in the mouth shifted to the kind that is associated with disease. And the bacteria that cause tooth decay become dominant around the Industrial Revolution.

Granted it’s not all rosy. NPR reported that a cave in Morocco contained hunter-gather skeletons with teeth that were in horrible condition.

Just about everyone had cavities.

Turns out these people had a diet high in acorns, which are high in carbohydrates and stick to the teeth. So not all hunter-gathers were paragons of dental health. But it does make a case for achieving strong dental health through the Paleo diet, as the Moroccan cave dwellers’ downfall was through carb-based foods.

You won’t find Dr. Weston A. Price with his own health talk show or posting broad smiles on Instagram. Because he was a dentist from the 1930s in Cleveland. Yet his findings live on in the Weston A. Price Foundation.

He traveled all over the world looking for areas that have remained isolated from Western influence: indigenous North and South Americans, Gaelic communities in the Outer Hebrides, African tribes and Australian Aborigines, to name a few. And these communities had healthy, beautiful teeth.

According to The Weston A. Price Foundation

When Dr. Price analyzed the foods used by isolated peoples he found that, in comparison to the American diet of his day, they provided at least four times the water-soluble vitamins, calcium and other minerals, and at least TEN times the fat-soluble vitamins, from animal foods such as butter, fish eggs, shellfish, organ meats, eggs and animal fats—the very cholesterol-rich foods now shunned by the American public as unhealthful. These healthy traditional peoples knew instinctively what scientists of Dr. Price’s day had recently discovered—that these fat-soluble vitamins, vitamins A and D, were vital to health because they acted as catalysts to mineral absorption and protein utilization.

Because of the nutrients involved with Paleo diet dental health, maybe it’s time to consider getting back to a purer diet.