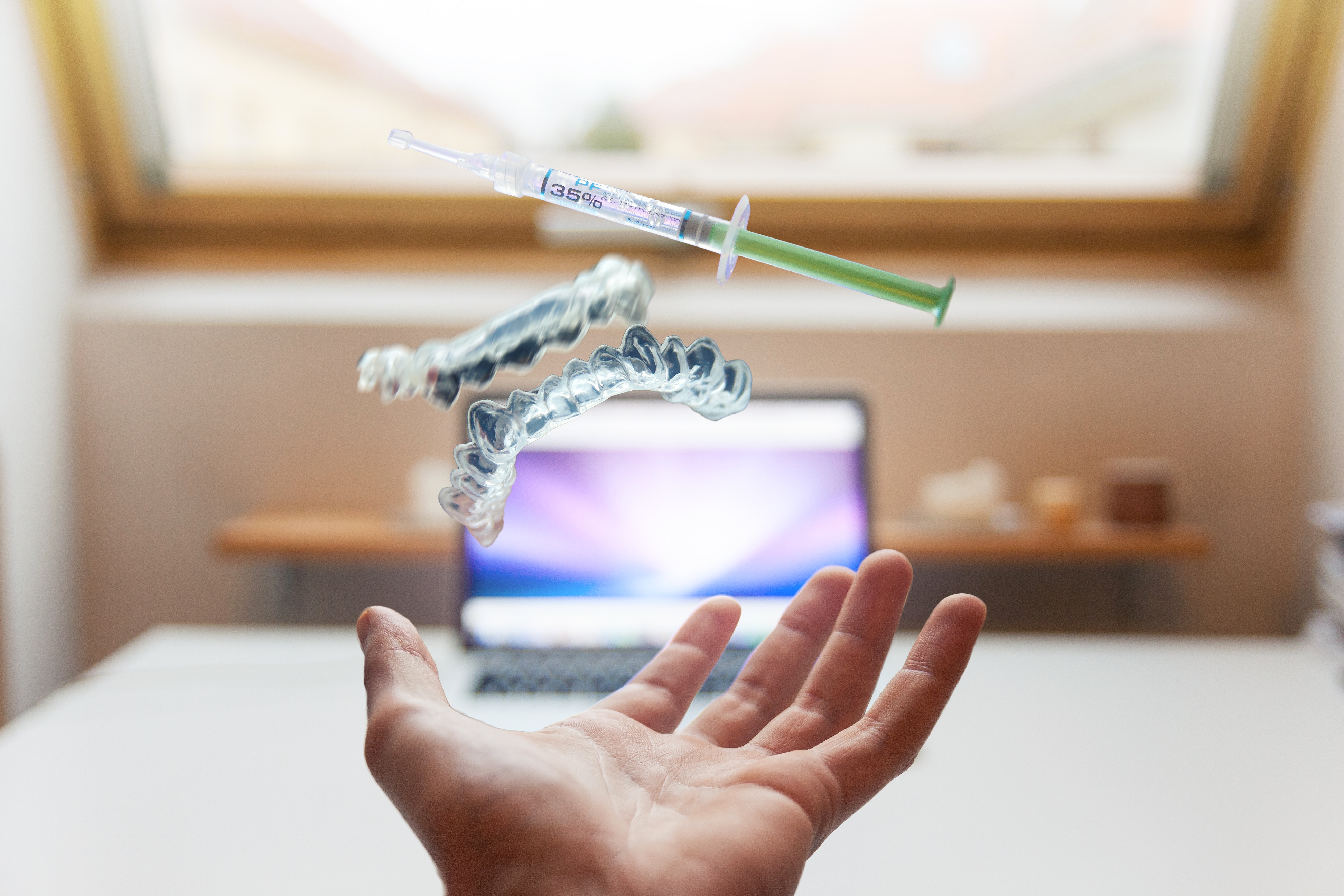 Poor dental care affects your overall health and well-being, so oral hygiene isn’t something you can ignore. If you’ve been doing things that are harmful to your teeth, you’ll likely end up with one (or more) dental infections.

But like every other periodontal disease, if it’s detected on time, you can see a dentist for proper treatment.

So you want to know more about these diseases? The signs to look for? How you can prevent them? Let’s jump in.

Oral herpes is caused by the herpes simplex virus, you may be familiar with the common names like cold sores or fever blisters. That’s because you’d likely see sores on your lips or gums if you’re infected.

Once the virus gets into your body, it’s there for life but that’s nothing to worry about ‘cause it’d be inactive.

You can get infected by sharing toothbrushes and dental floss with carriers and even kissing or any other form of skin contact.

You’d find it difficult eating if you’re infected but healing is usually complete in 14 days.

Gingivitis is an inflammation of the gums and is another periodontal disease with bacterial roots. It usually affects people who’ve failed to adopt the right brushing and flossing routines. And it’s not too difficult to know why.

After every meal, plaque will begin to form on to your teeth. But that’s not the problem. It only gets dangerous when nothing is done to remove the plaque. And remember plaque is a mass of bacteria, so when it gets below the gum line, gingivitis sets in.

Some signs to look out for are swollen and bleeding gums and pain when chewing.

And the best treatment for it? The best way to prevent gingivitis? Obey the ADA’s 222 rule, brush and floss twice daily!

Don’t treat gingivitis and you get periodontitis, it’s that simple. That’s because the infection spreads from the gums to the ligaments and bones that support the teeth making the teeth fall out. The periodontitis disease also increases the rate of bone destruction around the teeth.

The symptoms are very similar to gingivitis except for the loose teeth also experienced. Your dentist may require you undergo an x-ray to show the lost bones.

If the problem gets too bad, a tooth or more may have to be removed so the infection doesn’t spread to others.

And sticking to a good brushing and flossing routine helps with treatment also.

Another dental infection you should look out for is Herpangina, it’s a viral infection expressed by small, blister-like ulcers on the roof of the mouth and in the back of the throat.

It normally affects children so you can see why you can’t ignore your little one’s oral care.

Sore throat, loss of appetite and vomiting are some of the symptoms and the ulcers at the back of the mouth have a gray color.

You should seek dental care if a sore throat lasts for more than five days and common symptoms of dehydration like dry mouth and reduced urine output are expressed.

Herpangina is caused by the coxsackieviruses which are contagious so you should wash your hands if you come in contact with a carrier and encourage them to cover their mouths while coughing or sneezing.

Let’s call it HFMD. It’s a viral infection that’s similar to herpangina and is of huge importance to all dental practitioners.

It’s also caused by a coxsackievirus and very contagious. The symptoms are similar to that of herpangina with red spots appearing on your child’s palms and the soles of their feet.

But it’s not something to worry about. Your child would normally recover anywhere between seven to ten days without medical treatment.

Practicing proper hygiene and avoiding close contact with carriers are some preventive measures to adopt.

You can call it cavities or tooth decay, it’s the same thing. Dental caries is caused by bacteria that destroys the enamel and the dentin under it. These acids also attack the cementum layer of the tooth.

This happens when bacteria in plaque convert the sugars in your food to enamel-attacking acids. If this continues unchecked, holes would be seen on the tooth and they’d get larger over time.

Common symptoms are increased tooth sensitivity to hot or cold foods and drinks as the decay progresses.

Regular brushing (with a fluoridated toothpaste) and flossing help to remineralize the enamel, fighting the acid breakdown in the process.

And for treatment, you definitely need to see a dentist, especially for the late stages.

When tooth decay gets to the pulp of the tooth, the bacteria causes an inflammation of the dental pulp and that’s pulpitis. As the pulp swells, it’s trapped by the dentin and this pressure causes a toothache. That’s why a common name for pulpitis is toothache.

The pulp cavity is a very sensitive area of the tooth, so if the dental infection to that area isn’t treated quickly, it dies. In such cases, usually called irreversible pulpitis, the dentist may need to drill into the pulp and remove the infected matter from the tooth.

In reversible pulpitis, a filling procedure can save the tooth.

Cutting down on sugary foods is one way to prevent pulpitis.

Canker sores are painful ulcers or sores on the mouth, tongue, lips or throat. They could be caused by injury to the mouth, rough brushing techniques, dental braces, vitamin deficiencies or even spicy foods.

Some symptoms are bleeding gums and painful gums. It’s a viral infection that exhibits some symptoms of oral cancer so you should run a check to be sure.

Canker sores aren’t contagious so don’t confuse them with the contagious oral herpes.

They normally don’t require any treatment to heal but you should avoid spicy foods and vigorous brushing to ease the pain.

Oral thrush is a fungal dental infection that can affect the mouth, tongue and the gum. It’s usually seen in babies and causes bumps or rashes to form on the tongue.

Apart from the rashes, other symptoms are dry skin at the inner cheek and difficulty swallowing.

Infected babies can pass the fungus to their mothers during breastfeeding, so if you’re a nursing mother, it’s something to watch.

You should practice good oral hygiene to prevent oral thrush.

Anyone can get a dental infection. But when you know how to prevent and treat most of the common names, you’d understand what the dentist is doing and make the necessary lifestyle changes.